Ethereum (ETH), the second-largest cryptocurrency by market cap printed another lower high under key resistance level at $2,900. At the time of writing ETH was trading below the $2,850 level.

It’s important to note that even as minor pullbacks occur, a pattern of higher lows would help the digital asset to break above the $3K mark, targeting $3,235, $3,390 ; key levels for ETH’s breakthrough to $3,500 and higher.

The presumption is that an increase in whale activity that last week hit a single day record high of $8.8 billion, is good news for the cryptocurrency. By the way, this was also the most significant spike in whale activity since Feb. 24. One plausible explanation of the tendency for whales and ETH to move in tandem is that for the moment both seem to be reacting to a common factor, namely, Ether outflows.

As Wallstreetpit reported yesterday, more than $500 billion worth of ETH tokens moved out of major crypto exchanges in a day. The figure represents the largest outflow since the beginning of this year.

Another important detail to note is that Ethereum’s latest outflow coincided with the rise in the crypto’s market value – currently $349 billion – that jumped by $22 billion over the past week.

Ethereum’s Péter Szilágyi, says investor optimism is affecting the complexity of the network. According to the protocol’s core developer — who in a tweet states of feeling “extremely frustrated” with every protocol improvement such as EIP-1559, sharding, and even the upcoming merge of Ethereum mainnet’s with the Beacon chain PoS system — the rise in network complexity could lead to a “cascading failure” for the network.

As with scalability, complexity also keeps trickling unseen up to the breaking point. At that time, it’s already past the point of no return. Complexity also has the nasty effect of causing cascading failures. Overload people too much, lose capacity, leading to even larger load.

Szilágyi also stated that the cause of the increasing complexity is the “disconnect” between developers and the research team. While recognizing that this issue is not something that can be fixed in a snap, he stressed that if this doesn’t get fixed, it could cause major problems for both Ethereum as a network and the wider cryptocurrency markets. 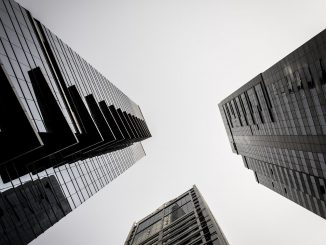 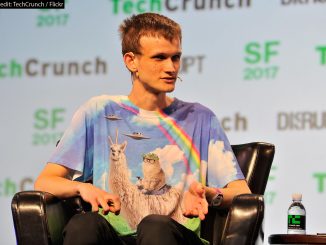 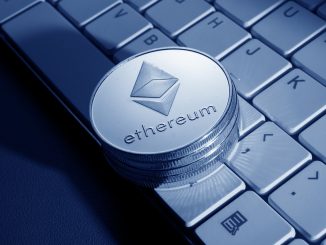