When it comes to crypto, there’s no denying that Bitcoin (BTC) is king. But what about the other coins in the market? In second place is Ether (ETH), which is the native cryptocurrency of the Ethereum network. While it doesn’t have the same brand recognition as Bitcoin, yet, Ether has a lot to offer investors.

Bill Barhydt, the CEO of digital cash payments app Abra, said in a CNBC interview that the future seems promising for Bitcoin and Ethereum given both digital assets are powered by different ‘network effects’, a term referring to a product or service that gains value as more people use it.

According to Barhydt, there are different use cases driving Bitcoin and Ether.

“Bitcoin is driving network effects as a reserve asset that is trustless, immutable, can’t be stopped, can’t be changed,” the CEO said.

Bitcoin‘s network effect is the most powerful force driving its adoption and value. When more people use Bitcoin, the network becomes more valuable to each individual user. This creates a virtuous circle of adoption and growth.

The network effect is also what makes BTC so resilient. Even if one part of the network fails, the rest can continue to operate. This makes the world’s most valuable cryptocurrency resistant to censorship and disruption.

Meanwhile, the executive said Ethereum is benefiting from different network effects. The blockchain-based digital asset is unique in that it isn’t just a digital currency. It’s also a platform for decentralized applications, or dapps. This makes it a very versatile tool, and one that has a lot of potential for growth.

Another thing that sets Ethereum apart is its stability. While other cryptocurrencies are incredibly volatile, ETH has remained relatively stable throughout its history. This makes it a more attractive option for investors who are looking for something a little less risky.

At last check, bitcoin prices were changing hands at $38,970, down 0.43% on the day, while Ether was trading at $2,580, down 0.20%. With a current market capitalization of over $308 billion, Ether is now the second-most valuable blockchain-based digital asset in the world after Bitcoin. BTC’s market value currently stands at $739 billion. 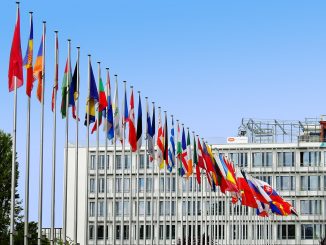 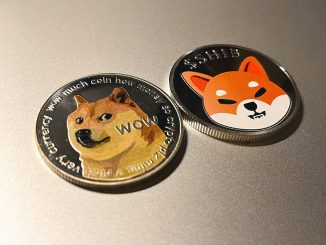 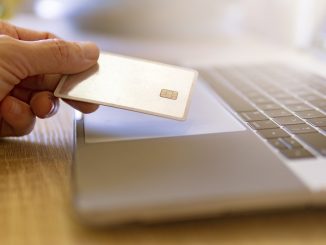