Cryptocurrency market research firm IntoTheBlock has just revealed that more than $500 billion worth in Ethereum (ETH) have been pulled out from major crypto exchanges in the past 72 hours.

According to the firm’s data, the year’s largest outflow consisting of 180,000 ETH with an average price of $2,750 occurred on Tuesday, a figure that also represents Ether’s greatest aggregated exchange outflow since October.

IntoTheBlock explains that the occurrence, which also includes 190,000 ETH deposited into Lido platform’s Ether liquid staking, is a bullish sign for the price of ETH given that when such outflows have taken place in the past, the crypto has jumped by 15% in 10 days.

-Last time such a magnitude of ETH left exchanges was in Oct 2021, preceding a 15% price increase within ten days
-190k ETH was also deposited into Lido's stETH liquid staking pic.twitter.com/wayu2nvRlR

It’s worth noting that as the Ethereum netwok inches towards a transition to a proof-of-stake consensus, the magnitude of outlflows points to ETH holders and their tendencies to lock up ETH in the new ETH 2.0 staking contract to earn a yield. This is a great way to earn passive income, and it’s also a way to support the development of Ethereum 2.0.

Speaking of staking. Almost 10% of ETH’s total circulating supply is now out of the market. In the last 30 days, the amount of ETH staked has increased by 10% and by more than 8% in the last 4 days alone.

In fact, a report by blockchain data research firm Arcane Research showed that as of Wednesday, March 16, a total of 312K validators had staked over 10 million Ether on the Beacon chain.

At the time of writing ETH has pulled back 50 points from its intraday high and an eventual attempt at retesting and breaking through the $3K local top. If this major resistance level doesn’t get broken, then an ETH price retracement scenario towards the $2,500 zone remains a possibility as the second-largest cryptocurrency by market cap continues to base above support at $2,900.

While the price of ETH has plunged nearly 40% from crossing the $4,800 threshold, crypto experts remain bullish on the asset.

Bill Barhydt, the CEO of crypto wallet service Abra, who sees Ethereum as a much better investment than Bitcoin (BTC) given the platform’s network effect and its ability to construct and execute apps, has speculated that the price of ETH could ultimately hit $40,000.

“Ethereum’s network effect is based on this idea that it could become the world’s computers. It’s being used for stablecoins, NFTs, DeFi… and gaming now,” the well-known inventor told CNBC recently. 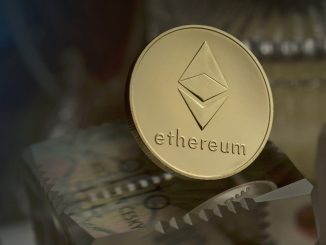 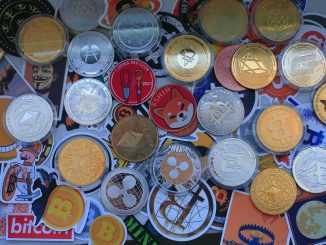 Ethereum: How These 3 Cryptos Are Challenging The Status Quo 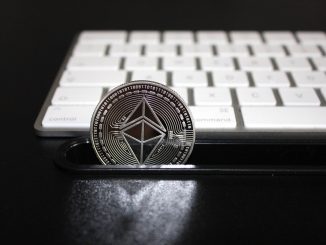