Shares of GoPro, Inc. (GPRO) are lower by more than 13% in early morning trading on Monday. The $2.28 billion market cap company today was downgraded to ‘underweight’ from ‘equal-weight’ by Morgan Stanley (MS), noting persistent high inventory issues and slower consumer opportunity in the drone segment, among other factors. The firm also cut its price target on the name by 11 points to $12.

After slipping below last week’s lows of $16.77, GPRO shares recently traded at $16.59, putting them on track to extend their 2015 slump of 74%. GPRO shares have declined 23.71% in the last 4 weeks and 41.76% in the past three months. Over the past 5 trading sessions the stock has gained 6.39%. Shares of GoPro rose sharply late last week amid ongoing rumors that Apple (AAPL) could be interested in taking over the company. 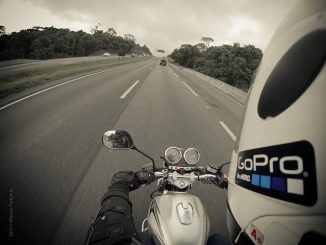