Shares of Amazon.com, Inc. (AMZN) are up by 6.63 points to $672.88 in mid-day trading on Friday noon, after the Seattle Washington-based company announced the purchase of thousands of its own Amazon-branded trailer trucks to transport products between its various fulfilment and sortation centers.
—
Shares of beauty products retailer ULTA Salon, Cosmetics & Fragrance, Inc. (ULTA) have risen nearly 21 points in mid-day trading Friday, after reporting strong Q3 results and guidance late Thursday.

The search giant has a current market cap of $527.84 billion.
—
Shares of Chinese Internet portal NetEase, Inc. (NTES) are higher by 8 points in late trading on Friday. The stock of the $23.40 billion market cap company appears set for its 10th straight weekly advance. After rising to a $179.58 intraday high NTES shares recently traded at $177.89, putting them on track to extend their 2015 gain of 79.50%. 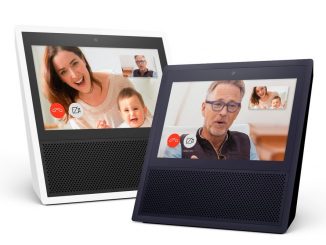