Nvidia Corp. (NASDAQ: NVDA) announced in a press release Friday that it will issue investors three additional shares for every one they own. The company’s board of directors has already approved the move, which Nvidia says will make its shares more accessible to employees and investors after their 66% surge in value over the past twelve months.

This is Nvidia’s first stock split in nearly 15 years. The Santa Clara, Calif.-based company split its stock four times between 2000 and 2007, but never as large as the 4-to-1 split proposed Friday.

The split will apply to shares held on June 21 with the new ones to be distributed after the close of trading on July 19, 2021. The stock will start trading on a split-adjusted basis beginning July 20.

The announced split will require Nvidia stockholder approval at the company’s annual meeting on June 3. 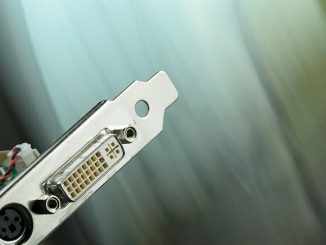 Why Analysts Are Chasing Nvidia Targets So Much Higher (NVDA)