Bitcoin (BTC) has fallen as much as 6% over the past 24 hours as South Korean cryptocurrency exchange Coinrail said there was a “cyber intrusion” in its system that lead to a theft of over 2.6 billion Pundi X (NPXS) and a host of other Ethereum-based (ETH) virtual tokens.

The world’s most valuable digital currency is currently trading at $7,229 per coin, widening losses for the year to 48%. Peer cryptocurrencies Ethereum and Ripple (XRP) tumbled as well, printing losses of 6.4% and 7.3%, respectively.

Coinrail said in a statement on its website that it’s inspecting its systems due to hacking attempts. The exchange, which currently trades more than 50 different cryptocurrencies and handles just under $2.7 million in daily volume, says it has managed to freeze all the exposed Pundi X (NPXS), NPER (NPER) and Artex (ATX) coins, and that other cryptocurrencies are now being kept in a cold wallet.

Coinrail estimates a wait of 26 hours before the inspection of their systems is complete. 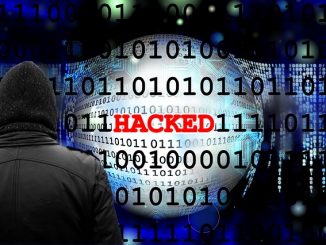