Cryptocurrency markets continue to slide with sellers remaining firmly in control. Top cryptos: Bitcoin (BTC), Ethereum (ETH) and Ripple (RXP) are all printing sharp price drops following a hack on South Korean exchange Coinrail, revealed Sunday, and a report from The WSJ that said the US Commodity Futures Trading Commission (CFTC) has launched an investigation into four major cryptocurrency exchanges.

The report claims that the government’s investigation was spurred by a lack of responsiveness to requests from CME back in January – a group responsible for launching Bitcoin futures trading on Dec. 18 – that Bitstamp, Coinbase, Itbit, and Kraken provide trading data.

The CFTC has reportedly demanded extensive information from the exchanges, respectively the 21st, 14th, 45th and 13th largest exchanges in the world by trade volume, to determine whether or not manipulation has distorted prices in digital currency markets.

The probe seems to revolve around the introduction of Bitcoin futures in December of last year. After the expiration of the first contract on January 26, CME requested that the four exchanges provide trading data. However, several of the marketplaces declined to comply, stating that the request was intrusive. The crypto exchanges only handed over their data once CME cut the time window of its information request from one day to a few hours.

The CFTC believes that since the futures’ final values are based on data from the four exchanges mentioned above, manipulative trading could have distorted the value of BTC futures that the government directly regulates. 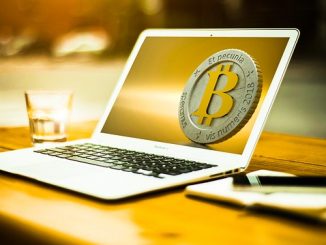