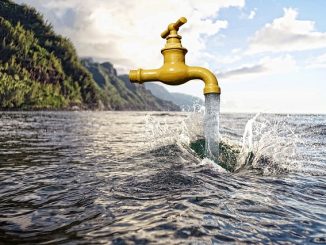 Scientists Have Discovered A Life-Saving Use For Graphene