This is a follow-up to a brief post that I put up yesterday regarding China’s May export and import data. I pretty much just reported the data, one of the key components being that exports were down 26.4% year-over-year and imports shrank 25.2% for the same period.

A couple bloggers picked up on a point that I hadn’t focused on and it deserves some mention. Specifically the fact that China’s capital spending was up 38.7% in May and is up 32.9% for the year doesn’t square with a decline in imports.

Investment booms fueled by a surge in domestic lending usually lead to import booms. That was the case with the Asian tigers in the 1990s, the US at the peak of its dot home bubble and the real estate boom in the oil exporters just prior to the crisis. It was also the case in 2003, when a surge in bank lending triggered a surge in investment in China (just as Chinese exports were also surging). But it isn’t the case, at least so far, in China today.

Setser then goes on to analyze a number of charts on exports and imports but in the end seems to give up. The best he can come up with is that it is a puzzle.

Yves Smith at Naked Capitalism has been as much a China numbers skeptic as I. She has also cited declining numbers on electricity usage as being irreconcilable with the claims of relatively strong GDP growth. Today she points out some disparities in the dramatic car sale reports:

Separate but related is that some of the cheery data coming out of China does not bear close scrutiny. Yesterday, Bloomberg noted that car sales in China spiked. Today we learn that the definition of a “sale” is a shipment from the factory, whether the car has a buyer or not. And the number of registrations, a much better measure of end purchases, is much lower that the supposed sales figures.

Any further insights are most welcome.

The Four Stages of Chinese Growth

Is There an Asian RMB Bloc? 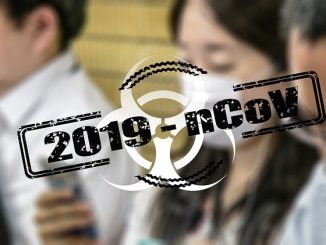