After the collapse of his company’s $45 billion cryptocurrency project, the CEO of Terraform Labs, a blockchain network that caused significant losses for investors when both its stablecoin TerraUSD (UST) and native staking and governance token Terra (LUNA) crashed from an all-time high of $119.18 to $0, has finally granted an interview.

On August 14, Coinage Media’s Zack Guzmán tweeted a teasers trailer of an interview with Do Kwon in the wake of Terra Luna’s downfall. Kwon begins by stating:

“Terra was supposed to be a stablecoin, and it didn’t remain stable. Therefore, it must be a fraud, and must be a scam. Crypto is still sort of like the wild wild west. I think I developed like sort of, an alter ego.”

When asked by Guzmán whether he finds it difficult to view his past statements, Kwon replied:

“Yes, but the algorithmic stablecoin was starting to become industry standard. I bet big and I think I lost.”

EXCLUSIVE: Do Kwon breaks his silence.

Watch it first with a free Coinage Subscriber NFT at 6:00 am EST (link in bio) pic.twitter.com/MewkOavPm3

The demise of Terra came as a shock to many in the crypto space and to those who had put money into the project, and they have suffered significant losses as a result. Daniel Shin, a co-founder of the blockchain project that used fiat-pegged stables to power global payments systems, has come under scrutiny from Korean prosecutors who have already conducted a search warrant at his home.

Although he has distanced himself from Do Kwon and the Terra project, he is still being held accountable for the damages that have been caused.

It remains to be seen what will happen to Terra’s execs and the project itself, whatever is left of it- anyways, but one thing is for sure: the investors who have put their money into this venture will not be coming out unscathed, unfortunately. 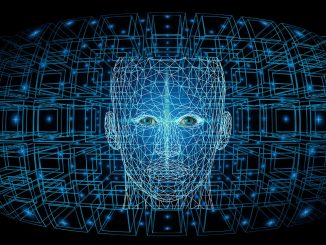 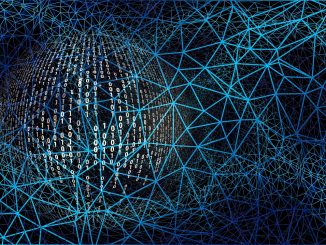 Will This Stablecoin Be The Next To Crash?