Ripple, the blockchain company behind the cryptocurrency XRP, has added two new lawyers to its legal team in order to bolster its case against the U.S. Securities and Exchange Commission (SEC).

Judge Analisa Torres has granted the lawyers’ respective motions for admission to practice pro hac vice in the aforementioned case. The move allows out-of-state attorneys to litigate in federal court without being licensed in the state where the court is located.

Ripple believes that it will ultimately prevail in court. In fact, the company has already won a number of important legal battles, and it believes that the SEC’s case is based on a misinterpretation of the law.

Ripple is committed to fighting for its right to operate freely in the United States, and the addition of the new lawyers is a sign of its dedication to this cause.

Last month, Ripple CEO Brad Garlinghouse told Axios that his company could move outside the U.S. entirely if the SEC prevails in its lawsuit.

In April, Garlinghouse stated that Ripple was operating as if they have lost, using this strategy to move past the case and focus on doing business as usual. Garlinghouse also slammed the U.S. for being the only country to classify XRP as a security.

On April 22, Stuart Alderoty, general counsel at Ripple Labs, said “that a resolution [to the case would likely] come in 2023” – and that “each day that passes is hurting US citizens who were essentially the victims of a rug pull by the SEC.” 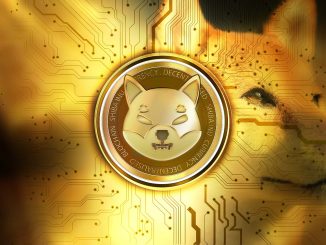 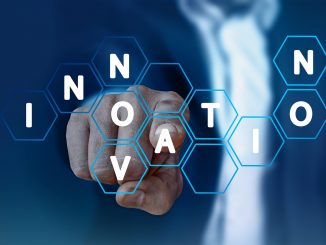 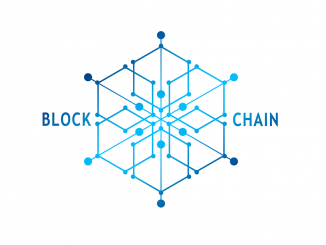