In the world of cryptocurrency, there are many different trading platforms that allow users to buy and sell various digital assets. Among these platforms is Robinhood (NASDAQ: HOOD), which has become a popular choice for those looking to invest in cryptocurrency without having to pay commission fees.

Until recently, however, Robinhood did not offer Shiba Inu (SHIB) – one of the most popular cryptocurrencies on the market – for trading. This caused many Shiba Inu fanatics — the meme coin has developed a die-hard “SHIBArmy” fanbase — to petition the platform, and some even threatened to leave Robinhood if SHIB was not added.

After months of waiting, Robinhood has finally revealed that the popular meme coin will be listed on the platform. In fact, the e-trading platform made the announcement on Twitter.

And we're giving away $100K of it. Quote tweet this tweet with your Robinhood Username (@ included!) to get some 🪙 #RobinhoodCrypto

The first 10K quote tweets will receive $10 of SHIB. pic.twitter.com/0jsBKYfJvw

Following the news, the number of SHIB investors increased significantly. In fact, Finbolds reports that on April 12, the token saw more than $1.2 billion flow into its current $14 billion market cap in less than an hour.

This news comes just days after Robinhood rolled out crypto wallets for 2 million users who can now move crypto assets to and from the commission-free investing app. 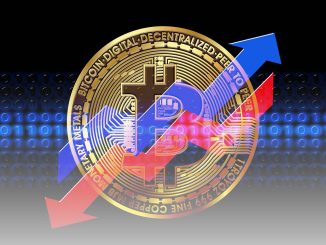 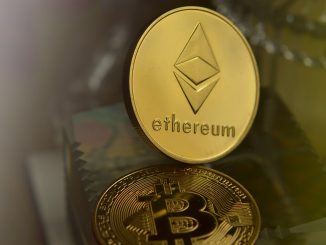