As Bitcoin (BTC) continues to hover around the $43,000 mark, many investors are wondering why the cryptocurrency has failed to reach the much anticipated $100,000 milestone. At the Bitcoin 2022 Conference in Miami, PayPal co-founder and venture capitalist Peter Thiel provided his own take on the matter.

According to Thiel – who was the highlight of the conference along with Microstrategy’s Michael Saylor and Ark Invest’s Cathy Wood – the blame for Bitcoin’s lack of progress rests squarely on the shoulders of some of America’s most prominent financiers.

Referring to the group as the “finance gerontocracy,” Thiel – who even called Buffet a “sociopathic grandpa” – said that the group’s focus on environmental, social, and governance (ESG) investing is simply the latest attack vector in their ongoing war against digital assets. Blackrock was rumored to be behind Tesla’s decision to suspend vehicle purchases using BTC due to “climate” related concerns.

This comes as no surprise, as the financial sector has long been hostile to Bitcoin and other cryptocurrencies. In fact, Thiel noted that the group is using ESG as a “hate factory” to undermine BTC and other businesses.

Peter Thiel at @TheBitcoinConf: "Bitcoin is not a company. We don't know who Satoshi is. It's the finance gerontocracy running the country through whatever virtue signalling/hate factory term like ESG versus a revolutionary youth movement. We have to take over the world." pic.twitter.com/m5mlTtjF85

The Silicon Valley mogul, who during his speech stressed that the decentralized cryptoasset’s rise signals that “we are at a complete bankruptcy moment for the central banks,” also took a shot at Fed Chair Powell, stating that he and “people like that – should be extremely grateful” for having BTC as the final warning.

“They’ve chosen to ignore it, and they will have to pay the consequences for that in the years ahead,” Thiel said.

Thiel then went on to point out that he’s “still hopeful that Bitcoin goes up by a factor of 100x.”

In October, the billionaire investor and entrepreneur said that he believes Bitcoin will surpass $60k in value. He cited the global economic landscape and the instability of traditional currency markets as factors that will contribute to BTC’s continued growth.

While Thiel’s prediction of BTC skyrocketing by “a factor of 100x” from current levels may seem lofty to some, it underscores the potential that Bitcoin has to become a mainstream currency. Billionaire crypto investor and Galaxy Digital CEO Mike Novogratz recently said that bitcoin could go to ‘the moon‘ this year once the Federal Reserve takes a pause on interest rate increases.

As always, only time will tell if these predictions will come true. In the meantime, we can all watch with anticipation as Bitcoin, Ethereum (ETH) and other altcoins continue to grow in value and popularity.

Peter’s full speech is below 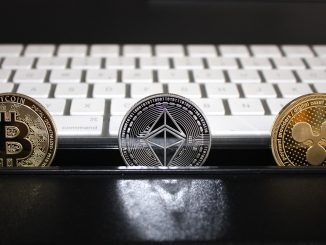 Billionaire Investor Bets on Crypto vs Stocks and Bonds 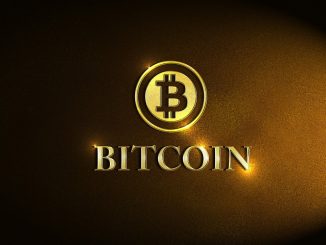 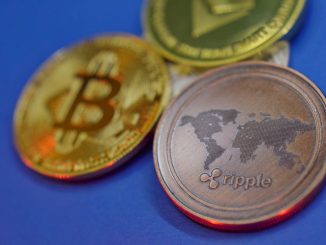