What is it like to date Elon Musk? For gothy producer and superstar Claire “Grimes” Boucher, the experience has been less than stellar.

In a sit-down interview with Vanity Fair this week, Grimes, who has never been one to shy away from controversy, spilled some interesting details about what it was like living with now ex-boyfriend and everyone’s favorite billionaire Elon Musk.

“Bro does not live like a billionaire,” she told the magazine. “Bro lives at times below the poverty line.”

According to the 33-year-old singer, things got so bad at one point that she pleaded with Musk to “not live in a very insecure $40,000 house” where “the neighbors, like, film us, and there’s no security,” and she is “eating peanut butter for eight days in a row?”

Grimes also took issue with the Tesla & SpaceX founder’s penny-pinching lifestyle, telling Vanity Fair that Elon “wouldn’t even get a new mattress” when they were living together in Los Angeles — even though she told him that her side of the bed had a hole in it.

The interview also shed light on another piece of news: that she had a second child with her thought-to-be ex Musk. Shortly after the interview with Vanity Fair was published on Thursday she tweeted the following:

Me and E have broken up *again* since the writing of this article haha, but he’s my best friend and the love of my life, and my life and art are forever dedicated to The Mission now, I think Devin wrote that part of the story rly well. Sique – peace out

And then, of course, it turned out that Grimes is now dating famed WikiLeaks whistleblower Chelsea Manning. 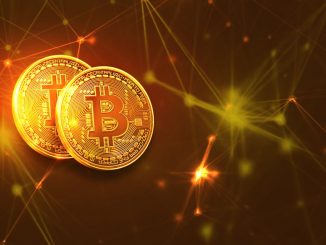 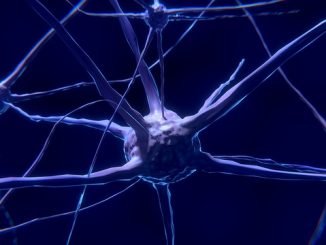