No doubt about it, Amazon.com, Inc. (NASDAQ:AMZN) Prime is one of the e-commerce behemoth’s most popular service, generating an estimated $143 billion on its 49 million Prime members. But if you think Amazon’s profits over the members-only service can’t get any bigger, think again.

According to Cowen and Co. analyst John Blackledge, as more and more people sign up for the service, Prime will become the largest program in the business and at the rate it is going, it won’t be long before 50% of the U.S. population become Prime members.

In 2016 alone, a recorded 12 million people signed up for the program, which is 2 million more than the number of subscribers that signed up in 2012.

In his report Blackledge maintained an ‘Outperform’ rating on Amazon shares, while raising the price target from $900 to $960, implying 19% expected return from ticker’s current price. Amazon.com Inc., currently with a median Street price target of $900 and a high target of $1,015, rose $10.43 to $809.59 in recent trading.

In the report, the analyst wrote, “Prime growth has driven large overlap gains of traditional retailer customer bases, resulting in market share gains,” adding that members’ purchasing information shows that Amazon will enjoy an increase in its market share in large, non-traditional verticals. Blackledge also believes that the e-commerce titan has the opportunity to attract 30 million small and mid-sized businesses in the country.

Based on his estimates, the analyst says that about 44% of American households are likely to sign up for the service and expects that members will reach 50% by the end of fiscal year 2016. The $99 per year program offers two day shopping on selected products and same-day delivery along with unlimited access to Amazon’s comprehensive media library, audio programming and other incentives.

Blackledge was not alone in believing that Amazon Prime has the potential to grow even more. Last week, BMO Capital, Jefferies, and Mizuho Research published their respective reports on Amazon, offering an optimistic view of the Prime service. Data from Piper Jaffray shows that more than 70% of US households that earn more than $112,000 are Amazon Prime members.

Amazon’s unprecedented growth is no surprise considering that a study by Consumer Intelligence Research Partners (CIRP) predicted that the Prime program might reach 63 million members in the US last July. In the same report, CIRP noted that Prime’s members spend more than double of what non-members spend every year.

And with Amazon able to retain 95% of its members, Prime subscribers are also more loyal to the service. Amazon’s profits continue to grow because the program connects with members very well, successfully encouraging members to use the service continuously and as often as possible.

Last January, Amazon CFO Brian Olsavsky expressed his excitement over the rapid growth of the service, which exceeded analysts’ expectations. “We are very happy with the growth. We just continue to make the program as valuable as we can.” 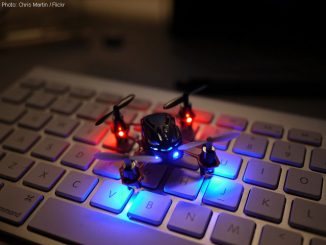 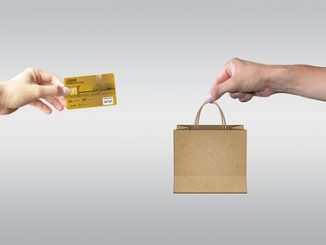 Amazon Never Runs Out of Good Things to Give Away! (AMZN)