Facebook is set to report fiscal Q1 2016 results this coming Wednesday, April 27 after the closing bell. So far this year, the biggest gain in FB stock was due to its Q415 – Jan. 27 earnings report that completely crushed Street’s expectations. Facebook raked in $5.84 billion in revs (a big 52% increase YoY) and EPS of $0.79, compared to EPS of $0.68 and $5.37 billion in revenue. Following the release of its financial results, Facebook stock came out the gate swinging and in just three trading sessions was catapulted by investors with an impressive 21.85% spike. If the social networking giant manages to deliver another massive earnings beat, we might see another spike in FB shares.

Wall Street analysts are on average expecting Facebook to post $5.25 billion in sales during the Q116 quarter. This would show a 10.10% decline from the Q415 revenue of $5.84 billion and a jump of nearly 49% from the same period in Q115. The company’s profit allocated to each outstanding share of common stock is expected to come in at 62 cents a share.

FB stock currently prints a one year return of about 34 percent and a year-to-date return of around 9 percent. 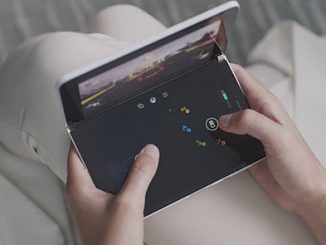