Bloomberg reports that Apple (AAPL) is working with internet search giant Google (GOOG) to put together a bid of more than $500 million to acquire Eastman Kodak (EKDKQ)’s patent portfolio.

“The two companies, competing for dominance of the smartphone market, have partnered after leading two separate consortia this summer to buy Kodak’s 1,100 imaging patents, said the people, who asked not to be identified because the process is private.

Unlikely partnerships are typical in patent sales because they allow competitors to neutralize potential infringement litigation.”

The Wall Street Journal first reported on the possible Apple-Google joint effort n August. Previously, the Journal reported that the first round of bids for Kodak’s intellectual property collection were in the range of $150 million to $250 million, far below the $2.2 billion to $2.6 billion Kodak at one point said the patents could be worth.

Kodak’s bankruptcy financing is contingent upon the 132-year-old company receiving at least $500 million for its IP collection, in order to satisfy a $950 million, 18-month loan it received from Citigroup (C) in January of this year. The joint bid by Apple and Google seems to meet that requirement.

Kodak, which once had a market cap of more than $30 billion and a PPS of over $90, has nosedived 98% since its peak in Feb. 1997. The stock currently trades at little over 20 cents a share, giving the company a total market value of only $55 million. 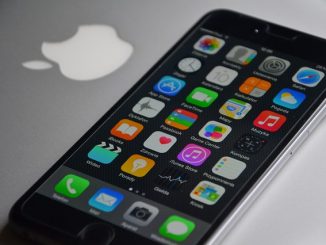 iPad Mini Likely to Start at a Minimum of $329 in the US: Report