Autos are worth watching as one sector where economic growth could resume first. But despite what others are saying, I don’t believe that it’s happening yet.

Some analysts seemed to take comfort in the fact that the decrease in auto sales from June 08 to June 09 was more modest than the year-over-year decline for earlier months had been. But that’s primarily a reflection of the fact that June 08 had been a significant deterioration relative to earlier months of 08. Americans bought fewer light vehicles in June 09 than they did in May 09, and that holds for every category– car or light truck, domestic or import. You’ll have to look elsewhere for your latest “green shoot” fix. No rebound for autos

The Market Treads Water While Short-Termism Continues to Dominate 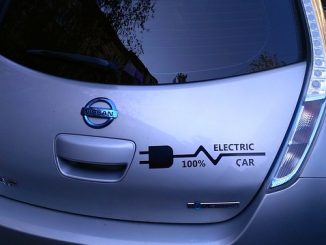