In what seems to be a never-ending tease, the Shiba Inu (CRYPTO: SHIB) has announced a major event slated for March 30. The beloved meme
cryptocurrency that takes its moniker from the cuddly dog of the same name, has kept followers on their toes with repeated hints and teasers, but has yet to reveal what the big news is.

While it’s hard to know what could be in store, speculation is rife online. In fact, the anticipation of what the announcement could be about has kept Shiba Inu’s price climbing. The meme coin that trades for just fractions of a penny has gained more than 25% over the past week and more than 32% since March 15. At last check, SHIB was trading down 5.6% at $0.000027.

The coin hit an intraday high of $0.000029, according to data by Coinmarketcap.

Recent days have witnessed some important developments on the global adoption of the popular crypto mascot. Shiba Inu is now available on Netcoins, a Vancouver-based online cryptocurrency brokerage.

Netcoins allows Canadians to buy, sell and hodl different types of cryptocurrencies. They are also the first publicly-owned crypto trading platform in Canada that is fully regulated. Now you can own one of these adorable Shiba Inu pups yourself by trading on Netcoins. Netcoins by the way is also working on its U.S. expansion plans.

Along the same lines, crypto enthusiast fashion designer John Richmond announced on March 16 plans to introduce SHIB and LEASH burns for its online shop. The adoption between a decentralized cryptocurrency and a global fashion brand is being seen as an important and innovative step in the fashion world.

John Richmond however, is not the only brand adopting SHIB. NowPayments, a cryptocurrency payment gateway, has also introduced Shiba Inu as payment at Italian burger chain Welly’s and pizzeria Sorbillo.

Meanwhile, Crypto Planet (CP) speculates that based on several social media posts, the March 30 announcement could be a Medium post about the Shiba Inu metaverse – an innovative virtual reality platform that allows users to interact with each other in a completely immersive environment – focused on the map and Lands sale.

In fact, Shiba Inu’s Twittter account stated: “ShibArmy, the world is full of things more powerful than us. But if you know how to catch a ride, you can go places.”

See, the world is full of things more powerful than us. But if you know how to catch a ride, you can go places.

CP also notes that they have also seen some speculation that “the Land sale could happen with a listing on OpenSea,” the most popular place to buy Non-Fungible Tokens (NFTs).

Whatever the announcement turns out to be, one thing’s for sure – the Shiba Inu will have everyone talking! 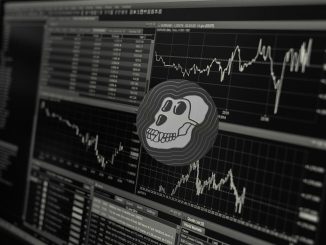 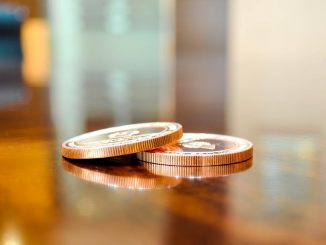