Goldman Sachs (NYSE:GS), Wall Street’s most influential firm, announced on Thursday that it’ll be shutting down its operations in Russia, becoming the first major financial institution to announce plans to do so after Kremlin’s brutal invasion of Ukraine.

“Goldman Sachs is winding down its business in Russia in compliance with regulatory and licensing requirements,” the bank said in a statement to CNN.

“We are focused on supporting our clients across the globe in managing or closing out pre-existing obligations in the market and ensuring the wellbeing of our people.”

Goldman’s decision is sure to have a significant impact on Russia as it is aimed against the country’s financial and banking system and its capacity to conduct international financial operations. The move could trigger another sell-off in Russian markets, and ripple effects could be felt throughout the country’s weakening economy. This is a major development to keep an eye on in the coming days.

The bank’s business in Russia was relatively small by the banking giant’s standards, with company’s last month filings showing about $650 million of credit exposure at the end of 2021, or less than 10 basis points of its total assets, according to Bank of America (NYSE:BAC) analysts.

The move is the latest sign of Russia’s increasing isolation in the third week of Moscow’s campaign to overthrow the government of Ukraine.

News of Goldman’s exit from Russia was previously reported by Bloomberg.

The Countdown to Goldman’s Bonus Day 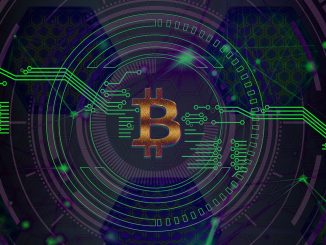