In a tweet he sent out early Saturday, Musk declared his defiant stance on the censorship issue and explained why it is so important for SpaceX not to comply with such requests – “unless at gunpoint.”

“Starlink has been told by some governments (not Ukraine) to block Russian news sources,” he tweeted.

“We will not do so unless at gunpoint,” Musk added. “Sorry to be a free speech absolutist.”

Starlink has been told by some governments (not Ukraine) to block Russian news sources. We will not do so unless at gunpoint.

Sorry to be a free speech absolutist.

Musk then responded to a commenter challenging the premise of his statement saying: “All news sources are partially propaganda, some more than others.”

All news sources are partially propaganda, some more than others

The SpaceX and Tesla CEO earlier this week warned Starlink users that the Russian military will likely target them during its escalating invasion of Ukraine, an invasion launched by Moscow on February 24. 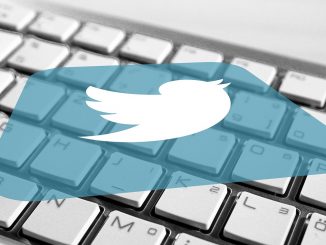 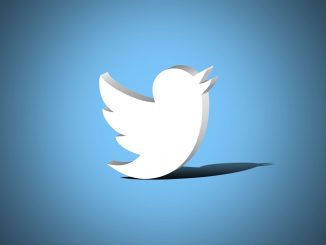 Elon Musk : Twitter’s Acquisition an Accelerant to Creating a Mini-Internet Within a Single App