A recent report by blockchain data analytics company Chainalysis reveals that large investors — or so-called whales — bought over $2 billion worth of Bitcoin (CRYPTO:BTC) last week when the token dipped below the $40K level and 40% below its all-time high of $64,863 reached on April 14.

The firm notes that as some investors closed their positions at a loss, Bitcoin whales bought massive amounts of BTC even as bearish sentiment was dictating the crypto’s price direction.

“So last week was challenging for everyone in crypto and some investors incurred large losses. But the industry appears to be responding and most investors remain confident. For example, investor whales bought the dip, buying 77,000 Bitcoin last week,” the report said.

The buys by deep pockets took place when BTC was trading in the $30K-$35K range. Those, who entered the market more recently, were left holding the bag.

The report estimates that $3.2 billion of BTC was sold at a loss last week after being acquired in the previous 4 to 13 weeks.

As of writing, Bitcoin is trading around $37K, gaining 4.4% over the previous 24 hours, giving the whales’ $2 billion purchase a value of around $3 billion.

The blockchain analysis start-up also notes that the latest crypto correction is smaller capitulation-wise “than in late 2017 and mid-March 2020 price crashes”. 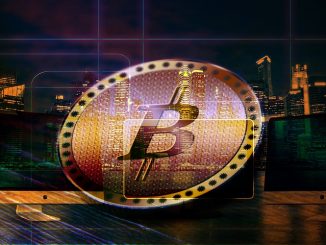