Beth Moses, Virgin’s chief astronaut instructor, flew SpaceShipTwo with two pilots to begin human cabin testing. Virgin Galactic said the test flight that lasted slightly longer than an hour reached an altitude of 295,007 feet or 55.9 miles, an altitude where the passengers thanks to a low upper atmospheric friction will be able to enjoy the feeling of weightlessness. During its ascent into space, the second generation SpaceShipTwo rocket plane, dubbed VSS Unity, reached a speed of Mach 3, or three times the speed of sound.

Virgin Galactic is developing the SpaceShipTwo platform to take passengers willing to pay $250,000 per seat on supersonic thrill rides to the lower reaches of space. The company says it’s booked out through 2021. 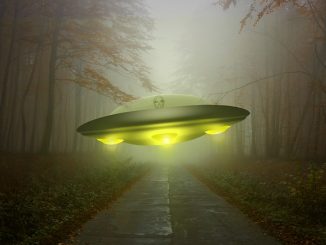 In A First, Atmosphere Detected Around An Earth-like Planet

SpaceX, One of NASA’s True Bargains of the 21st Century