First discovered in 2013 by Austrian physicists, the blackbody force is a force exerted by blackbodies — objects that are described as perfectly opaque because they absorb incoming light in its entirety, without reflecting or emitting any of it. A blackbody, as it’s aptly called, appears black at room temperature.

In a new research recently published in Europhysics Letters, a different team of physicists have demonstrated something new about the blackbody force. Rather than simply being dependent on an object’s geometry, they have theoretically shown that the strength of the blackbody force is also affected by the blackbody’s surroundings.

For their research, the scientists studied spherical and cylindrical blackbodies, focusing on how much their topology — the warping of space around them — impacts their blackbody force.

The significance of these findings — the effects of which can’t even be detected in a lab or for objects as massive and dense as our own Sun — lies in its potential to provide us with a wider understanding of how strange forces behave and affect different kinds of objects across the universe.

As lead author C. R. Muniz told Phys.org: “…[T]he intensification of the blackbody force due to the ultradense sources can influence in a detectable way the phenomena associated with them, such as the emission of very energetic particles, and the formation of accretion discs around black holes. That force can also help to detect the Hawking radiation emitted by these latter objects, since we know that such radiation obeys the blackbody spectrum.” 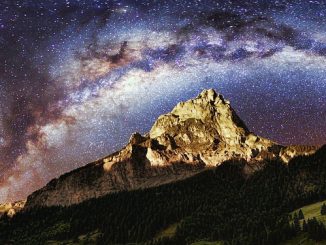 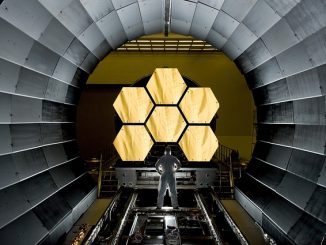