The publication also states that Rojas’ sources had confirmed that the headset will be “less powerful than the [HTC’s] Vive or Rift”. Furthermore, the co-founder of Gizmodo and Engadget adds that “Android VR will be a standalone headset. Better than [the Samsung] Gear VR [which is made in collaboration with Facebook (FB)-owned Oculus VR], not as good as Rift/Vive.”

Rojas also mentions that the new Google VR headset will be more powerful than the Google Cardboard, the cheap smartphone-powered device released by the search giant a couple years ago.

While Google’s VR efforts so far pale in comparison to those of Facebook-owned Oculus, the Mountain View, California-based company is definitely turning up its focus on virtual reality. Google recently created a new division led by former Google Apps VP Clay Bavor which will be dedicated to VR. 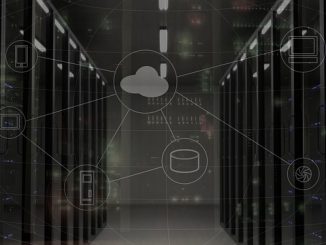 Google’s TensorFlow Bet May Be Starting To Pay Off (GOOGL)