Time Warner Inc. (TWX) is marginally higher to $69.80 in pre-market trading today. Shares of the media and entertainment company have been gaining this month on continued speculation that billionaire activist investor Carl Icahn is building an equity stake in the New York-based firm. Mr. Icahn however, denied reports Monday evening that suggested he was buying shares of Time Warner. He told CNBC: “I don’t own one share of Time Warner and it annoys me that certain speculators use my name to make profits at the expense of other shareholders“.

In February 2006, Icahn took a stake in TWX and urged the company to split up, insisting the move would unlock $40 billion of extra value for shareholders. While the veteran investor later abandoned his efforts to break-up the media giant after his plans failed to move many other investors, he did reach a settlement that included a $20 billion share buyback and cost-cutting measures.

TWX currently prints a one year loss of about 16% and a year-to-date return of around 8%. 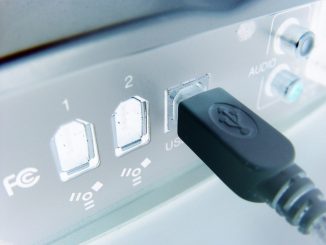