Founded in 2003 and headquartered in Palo Alto, CA., Tesla Motors, Inc. (NASDAQ : TSLA) designs, manufactures, and sells high-performance electric cars : the Model S sedan and the Model X sport utility vehicle (SUV). In addition to developing its own vehicles, Tesla Motors sells stationary energy storage products in the United States, China, Norway, and internationally. The sales are done through a network of Tesla stores and galleries, as well as through Internet. Tesla has gone public as of June 29, 2010 and has a current market cap of $32 billion. 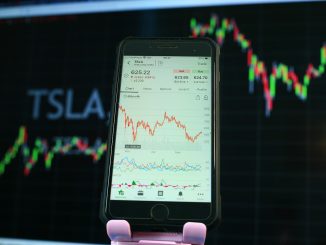