In a talk he delivered at the Oxford University Union debating society last Monday, renowned cosmologist and theoretical physicist Stephen Hawking painted this grim scenario facing our world. While he described 2016 as a ‘glorious time to be alive and doing research into theoretical physics’, he also said that: “We must also continue to go into space for the future of humanity. I don’t think we will survive another 1,000 years without escaping beyond our fragile planet.”

It’s not the first time we’ve heard this kind of talk from Hawking. In fact, he’s been saying it as early as 2007. He warned us then that we were on the verge of a second nuclear age and an era of unprecedented climate change – 2 events that if remain unchecked, will bring us closer to the end.

Almost a decade later in January of this year, during a series of lectures held at London’s Royal Institution, Hawking gives us another warning. He said that technological developments, especially in the fields of science and technology, will endanger our survival, specifically mentioning nuclear war, catastrophic global warming, and genetically engineered viruses as major threats.

Just this October, at the opening of the Leverhulme Centre for the Future of Intelligence (LCFI) in Cambridge, England, Hawking reiterated his prior warning about the danger that artificial intelligence (AI) poses to humans. Because we are limited by slow biological evolution, plus the fact that we do not learn from our mistakes and just make the same ones over and over, we cannot hope to compete with AI’s astronomical growth and development. So AI can go either way — humanity’s best invention, or its worst. And the scary part is, it might be too late when we finally get to know what the answer is.

What can we do to survive both real and hypothetical perils we are facing? According to Hawking, we have to find another Earth to become our new home. And because he estimates that Mars (the most feasible option we have right now) will not yet be ready to sustain human life in the next hundred years, we should be very careful about what we do in the next several decades. And that like children, we should learn to share. Otherwise, it’s goodbye humanity.

So what brought about this resurgence about Earth’s impending doom? It’s hard to say, but being the brilliant man that he is, maybe Hawking knows something that he isn’t ready to tell us yet? The good news is, there’s always hope. Even he says so.

“Remember to look up at the stars and not down at your feet… However difficult life may seem, there is always something you can do and succeed at. It matters that you don’t just give up.”

Coming from a man who continues to be an inspiration for bravely battling ALS for over 5 decades, the concept of the end shouldn’t have to be as dark and depressing. 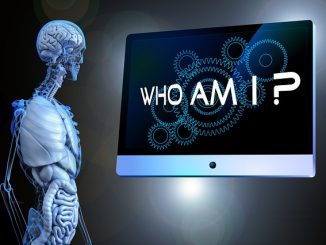 Trillions of Bacteria in Your Body are Alien to Science, Study Finds 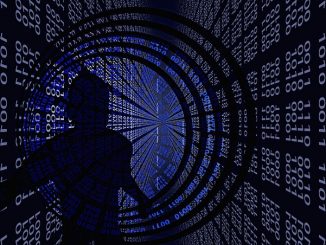 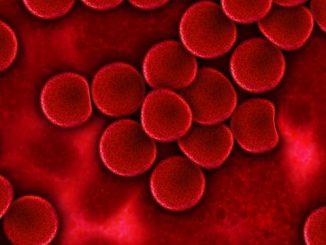 13 Comments on Only 1,000 Years Left, Then It’s Goodbye Humanity