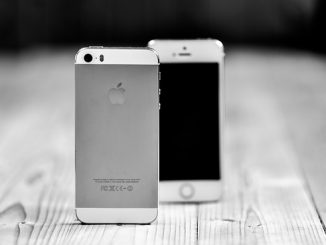 Apple (AAPL) Investors Face the Gravity of the Problem