The Federal Reserve reportedly wants consumer inflation of about 2 percent per year, as measured by the personal consumption expenditures price index, affectionately known as the PCE. By that standard, Fed policy appears too tight, despite near-zero rates and ongoing QE: Over the past year, the headline PCE (dashed blue line) has increased only 1.0 percent, and the core PCE (orange line) is up only 1.1 percent. The core PCE strips out often-volatile food and energy prices not, as some wags would have it, because economists don’t drive, eat, or heat their homes, but because the resulting series appears to be a better predictor of future inflation trends (i.e., less noise, more signal).

At the moment, both measures are close together — and far below the Fed’s alleged target. 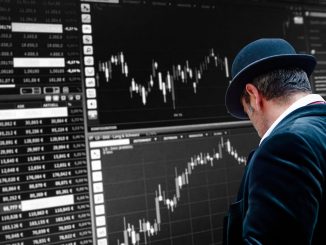 An Old Story; With Legs

The Government’s Inflation… and Yours