This is a notable development, as the electronics retail chain, which has over 1,000 stores in 13 countries, looks to provide a convenient way for its customers to buy and sell the digital currency.

Customers will be able to purchase Bitcoin at Kurant vending machines. Kurant, a spin-off of Coinfinity and a market leader in running BTC ATMs in Europe, is now offering customers the ability to purchase the flagship crypto at their 200 ATMs in Austria, Spain, Greece, and Germany.

The publication said that Media-Markt has been testing such functionality since 2019 at Wien-Mitte, one of its branches in Vienna and that it has decided to expand it due to strong demand.

Last November, Media-Markt was hit by a Hive malware-laced phishing campaign attack. The hacker group asked initially $240 million to provide the decryption software for the encrypted files. Although the ransom amount was later reduced to $50 million in Bitcoins, the hack caused IT systems to shut down, affecting a significant number of retail stores throughout Europe, primarily those in the Netherlands and Germany.

Bitcoin ATMs provide an easy way for people to buy and sell Bitcoins, and this move by Europe’s electronics retailer including that of retail giant Walmart (NYSE:WMT), which in October 2021 decided to install 200 Bitcoin ATMs in stores across the US, should help to increase awareness and use of the cryptocurrency. More importantly, these moves by these mega companies demonstrate their belief that BTC is a legitimate currency that has a future. 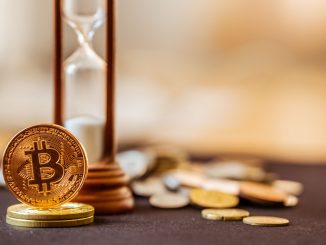 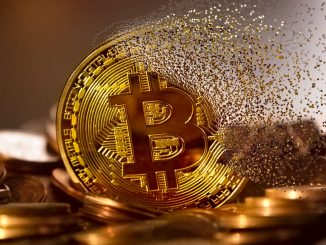 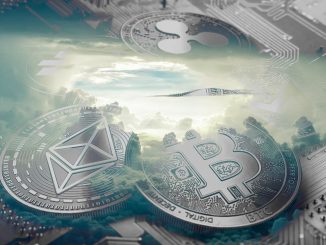