Following the ideals of Karl Marx and Vladimir Lenin, Mao Tse-tung created and became the chairman of the People’s Republic of China and the Chinese Communist Party in 1949.

The Bare Branches of China 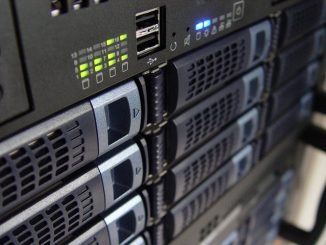 The Politics of Chinese Adjustment